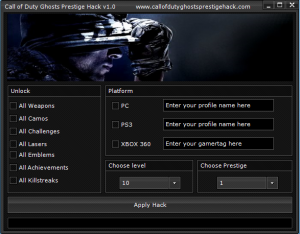 Imperial Dignity, published in March 2008, is a book of articles by historians describing the rise and fall of the empire of Japan. It was written by five historians (including Yoshihide Takemae and Richard Evans) and contains contributions by experts on Japanese history and diplomacy such as John Whitney Hall, Kaneko Hirotomi, and William Langer. Imperial Dignity is published by Kodansha International.

The Empire of Japan and the World in the 20th Century
This book covers from the late 19th century to the mid-20th century. The articles describe the fall of the empire and the actions taken by Japan in an attempt to rebuild itself. The Empire was quickly defeated in World War II, although the Japanese later engaged in the occupation of Manchuria.

The Empire’s rebuilding
The book explores the period from 1945 to the fall of the Soviet Union in 1991. The reconstruction of the Japanese Empire was initially led by Emperor Hirohito, but the demands on the Emperor of Japan were great, with the Soviet Union, United States, and the International Military Tribunal for the Far East (known as the Tokyo Trials) demanding justice for Japan’s wartime atrocities.

Demands on the emperor were great, and the new Japanese government began to place the Imperial family under a tighter spotlight and a new sense of wariness and suspicion grew toward the emperor.

The strict separation between the emperor and the ordinary people was eventually abolished and the new government began to push a more democratic system. The new emperor, Akihito, is seen as a more moderate figure than his father